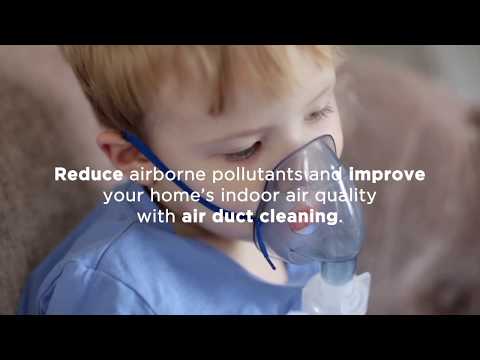 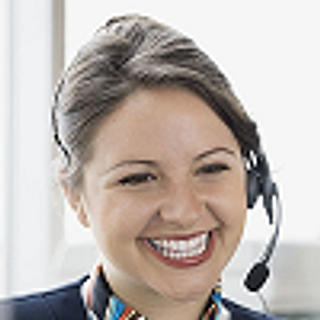 Dirty air ducts may contribute to larger health issues like allergies, asthma and a lowered immune response. Reducing airborne pollutants can improve your health, as well as your home's indoor air quality. Air duct cleaning may decrease the amount of allergens contaminating your living space. Before you decide to schedule an air duct cleaning, consider a Tampa Air Systems $89 HVAC Duct Inspection performed by a NADCA Certified Ventilation Inspector (CVI). It will give you a

The Heat Is On...What's that smell?

In some areas of Florida the heater may only be used once or twice a year. So, what's that awful smell when the heater finally does get switched on? That depends. For most of the year, the air is being cooled in a Florida home. Contaminants like dust and pet dander build up in the HVAC system and air ducts. Generally, the burning odor is from the dust burning off. However, a lingering musty odor (after a few days of heat), might indicate the presence of mold. Symptoms of mold
bottom of page